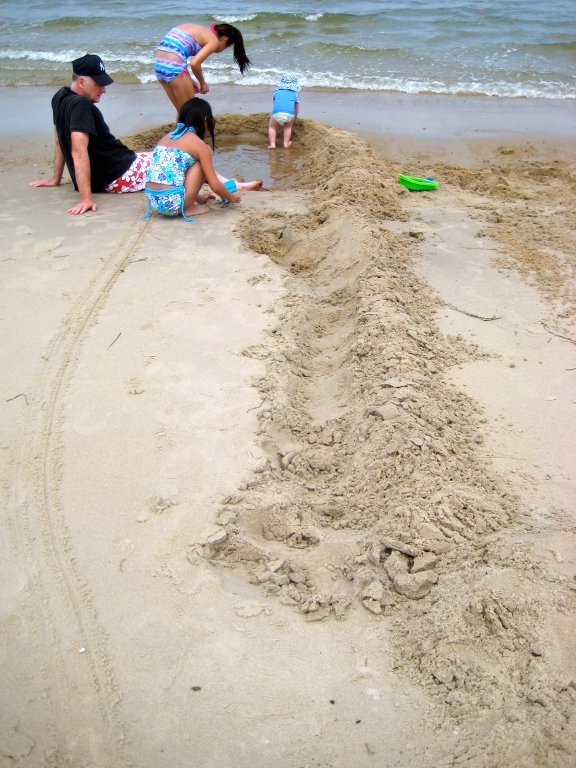 It was one of my first morning thoughts today.  Captive.

We all know what captive means.  To be captured, usually associated with criminal activity.  To be a hostage, to long for freedom and safety.

A wise mom told me years ago after her son was in a fight…at church under 4 of us adults watch.  Why were they fighting? I don’t recall.  It was during the Desert Storm years and in a military town.  Most dads were gone to war.  Some dads were absent because of divorce or just leaving.  Only a couple of kids had both parents at home in those days. Tensions were high.

I talked with the mom. She graciously said it was not a problem.  I was astonished.  Philip she told her son, when you go out of the parameters God has given us, you fight and do things that are not right or pleasing to God. Be wise. Don;t do that. She did not blame anyone and told her son to not step out again. The fight was not over any moral issue or anything worth fighting over.  She told him he was responsible for his behavior and would pay the price.  I don’t know what if any punishment she gave him. I do know those words of wisdom have stuck.

If you step out of the parameters that God has set for us, you will get into fights,  you will suffer consequences.

Of course there is suffering of our own making, stepping out, and suffering allowed for His glory and our growth.

Captives live in constraints set by their captors.  Captive long for freedom and struggle against the bonds of captivity.

The word is also used to describe people we are enamored with because of their charisma or beauty.  It is a word that can be associated with love.

It was used in a book title a few years ago…Captivating.

Obsession is another word that implied strong feeling and emotional involvement with a person or object.  An expensive perfume is name Obsession.  Francis Chan uses it in his book, Crazy Love to describe the ultimate Christian life.

Captivated seems to be a more reflective word, maybe a bit softer.

When people are held hostage for a length of time they may become victims of the Stockholm syndrome, identification and attachment to the captor.  Notice their perception.

How about this instead? Prisoner and bond servant of Christ 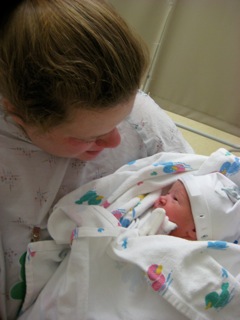 Then, of course, I wondered why the heck this word?  What’s up Lord?

Are you captivated by me?

Are you a captive of mine?

I was getting closer but not close enough.  Am I a prisoner of Christ?

Linda, are you captivated by Me?

Therefore, though I have enough confidence in Christ to order you to do what is proper, yet for love’s sake I rather appeal to you—since I am such a person as Paul, the aged, and now also a prisoner of Christ Jesus— Philemon 1:8-9

And in him you too are being built together to become a dwelling in which God lives by his Spirit. For this reason I, Paul, the prisoner of Christ Jesus for the sake of you Gentiles—  Ephesians 2:22-3:1

I am a woman who loves Jesus who loved me first. Prone to wander and distraction is common for me as I seek to reflect Him in my daily life. I am wife, mom, and grandma who has lived on 3 continents in 26+ apartments, townhouses, military housing, suburbs and now a 200 plus year old farm house. Preparing and hosting meals for the hundreds who have passsed through our home has been a joy and blessing to our family as we listened and shared over meals, coffee, light nights and Bible studies. A rich life! I have reached the age to feel qualifies to be an ”older woman” (as in Titus) even though I feel far from old and have plenty of room to grow each and everyday. And my joy is to teach Bible studies and help train other women to lead well.
View all posts by chinamom3078 →
This entry was posted in family, His Love, Reflection, Worship and tagged challenge, growth, morning thoughts, Philemon, Phillipians 3, prisoner of Christ, word. Bookmark the permalink.